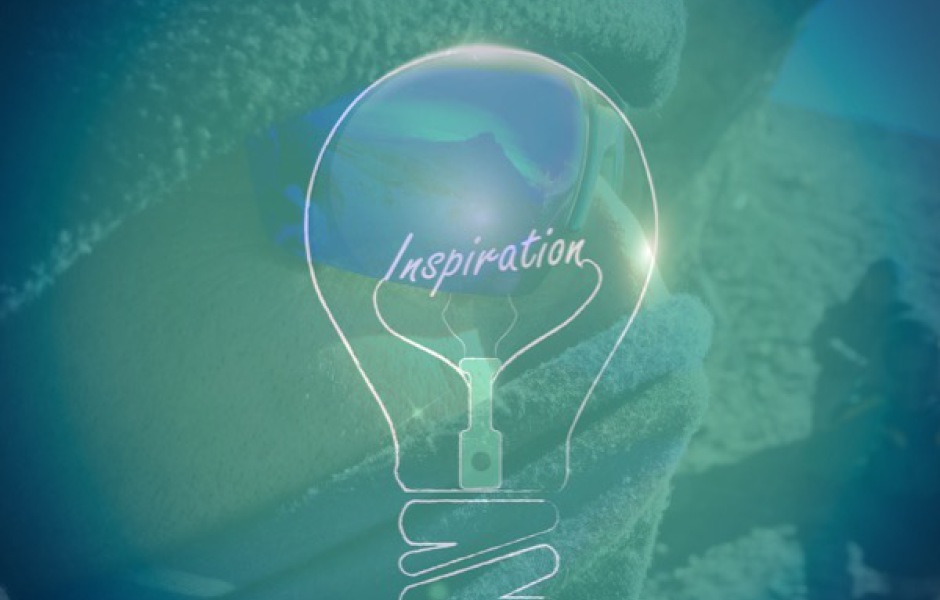 Moments of Inspiration No Fear On Wheels

Shaun is the first wheelchair adaptive athlete to have completed in 2 UK Obstacle Course Racing Championships with his team No Fear on Wheels. He has managed to clock up a staggering 100+km of completed courses in his RGK Tiga with Frontwheel to date; Born Survivor; Reaper; Ram Run; Nuclear Races to name a few.
​
Shaun is the first paraplegic to attempt to climb Mount Kilimanjaro following the Rongai Route. With the support of his team and porters he reached 16,700 feet before having to evacuate from the Mountain due to the terrain which became increasingly difficult combined with the altitude. He has pushed up Mount Snowdon, Helvelyn with his support team supporting many causes along the way.

2017 saw Shaun travel from Lands End to John O Groats- 'Changing 20 lives in 20 Days'. This was the most physical and emotional challenge to date Shaun has undertaken. But along the way supporting individuals and local charities.

June 2018 Shaun and his team started on the journey of climbing Ben Nevis, unfortunately 300 metres from the top Shaun had a terrible accident breaking his leg in three places and being airlifted off the mountain. This has resulted in Shaun having his right leg amputated below the knee. As Shaun would say 'it is only a flesh wound' considering what he has gone through alrady.

In 2019 after recovering from his amputation Shaun was ready for another challenge and this came about from Morecambe Area Divers Ltd who worked with Shaun and trained him to be the first paraplegic amputee to gain the SSI Open water and Snorkeling qualification. Curly his instructor was the driving force to training Shaun to the standard needed to fulfill the requirements. He is currently working with SSI alongside Curlyto create the first Adaptive Scuba Diving programme.
​
Over the years, Shaun has raised THOUSANDS of pounds for many different charities with the challenges he has set himself, The Neuro Foundation; Cancercare; Alex House Friends; Unique Kidz & Co; Lancaster Bulldogs Wheelchair Basketball Club, Calvert Trust Exmoor, Back Up, Help For Heroes-PTSD, Georges Legacy to name a few.

Overcoming adversity and conquering obstacles both physically and emotionally, Shaun has become an inspiration to many who know him and those who have met him both personally and professionally.

From holding discussions at Lancaster University to inspiring children and young people to have positive attitudes, Shaun is versatile and can meet the needs of the audience and the situation he finds himself.

Shaun has over 20 years of experience hosting sessions and empowering people with his inspirational character and presence.

Inspiration is all around us and in us. I bring the focus and energy to help people recognize and do something with those Moments of Inspiration”

Whether you want Shaun to come and address schools, businesses or after dinner speeches just ask and we can arrange it………………..

Sessions can cover either hourly or half day activities, for 1-to-1 or group activities.

If you have any queries or wish to make an appointment, please contact me:

Get social with us.